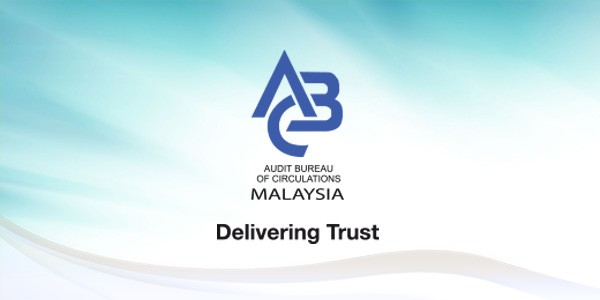 Audit Bureau of Circulations has been set up since 1975, dedicated to being the preeminent self-regulatory auditing organization, responsible to verify and disseminate audited circulation numbers and other relevant information for the benefit of the advertising marketplace.

More aggressive efforts have been put in since Jul 2010, and continuous education on the importance of truthful figures need to be pursued. ABC believes that with more transparent information that aid proper planning and buying of magazines, the industry will flourish.

With technology changing the game for all, we at ABC has reactivated ABCi whose task is to audit and verify digital publishers sites, aim at providing clear and useful information to media planners and advertisers. ABC aims to announce the framework and get it rolling by early 2012.

At the same time, audit rules for both newspapers and magazines are also being tighten by an appointed auditor, which ABC too hope to adopt for 2012 March’s submission.

These are amongst some of our progresses, and lots more work in the pipeline. Critically, with the fragmented media landscape, ABC Malaysia does not only trying to catch up with the rest of the world on digital audit front but also set itself a lofty goal to be the first to provide common currency across all media! This makes a lot of sense it advertisers are increasingly buying into multi media and platforms and common currency to compare light with light is very much appreciated.

To achieve this, ABC looks forward to collaborate with the industry or any individual who shares the same passion and vision, as a way for all of us to demonstrate leadership to the industry.

developer@kingdomdigital.com.my August 13, 2021
While every effort is made to ensure that accurate information is disseminated through this publication,…